A guide to scientific skepticism  0

Don’t take my word for it, but being a scientist is about being a skeptic.

About not being happy with simple answers to complex problems.

About not believing something merely because it seems plausible…

.. nor about reading a scientific study and believing its conclusions because, again, it all seems plausible.

“In some of my darker moments, I can persuade myself that all assertions in education:
(a) derive from no evidence whatsoever (adult learning theory),
(b) proceed despite contrary evidence (learning styles, self-assessment skills), or
(c) go far beyond what evidence exists.”
– Geoff Norman

Why you should be a skeptical scientist

The scientific literature is biased. Positive results are published widely, while negative and null results gather dust in file drawers (1, 2). This bias functions at many levels, from which papers are submitted to which papers are published (3, 4). This is one reason why p-hacking is (consciously or unconsciously) used to game the system (5). Furthermore, researchers often give a biased interpretation of one’s own results, use causal language when this isn’t warranted, and misleadingly cite others’ results (6, 7). Studies which have to adhere to a specific protocol, such as clinical trials, often deviate from the protocol by not reporting outcomes or silently adding new outcomes (8). Such changes are not random, but typically favor reporting positive effects and hiding negative ones (9). This is certainly not unique to clinical trials; published articles in general frequently include incorrectly reported statistics, with 35% including substantial errors which directly affect the conclusions (10-12). Meta-analyses from authors with industry involvement are massively published yet fail to report caveats (13). Besides, when the original studies are of low quality, a meta-analysis will not magically fix this (aka the ‘garbage in, garbage out’ principle).

Note that these issues are certainly not restricted to qualitative research or (semi-)positivistic paradigms, but are just as relevant for quantitative research from a more naturalistic perspective (14-16). 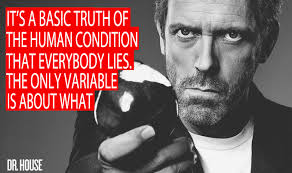 This list could go on for much longer, but the point has been made; everybody lies. Given the need to be skeptical, how should we read the scientific literature?

Reading is simple, but reading to become informed is much harder. This is especially the case when we are dealing with scientific theories. To aid you in this endeavor I will borrow the ‘reflective reasoning’ method from medical education. There is some evidence that it enhances physicians’ clinical reasoning, increases diagnostic accuracy, and reduces bias (17-19).

Step One. Pick a theory. This can be your own theory, or any theory present in the academic literature. We will call this theory the diagnosis.

Step Two. Now list all the symptoms which are typical of this diagnosis. In other words: which data/studies support the theory? The key step is to differentiate between findings in the following manner:

Why can this be helpful? Because by our nature we fixate on findings which confirm what we already believe (20). These questions can help reduce confirmation bias and give you a much more balanced perspective on the literature.

If you are not aware of any contradictory or missing evidence then take this as a sign that you might have been reading a biased section of the literature.

Step Three. In addition to the initial theory, list all alternative theories which could potentially explain the same array of findings and again list all the three types of findings, like this:

Why is this step so important? Because most finding can be explained by multiple theories, just as any given symptom can be explained by multiple diagnoses. Should we only check whether a particular theory is supported by some data, than any theory would suffice because every theory has some support. In the above example, theory B and C both have the same level of supporting findings, but differ dramatically in the amount of contradictory and expected-but-missing findings.

It is a given that findings can differ in the quality of evidence they provide (from uninformative to very convincing) but also in their specificity; does a finding support only one theory, or does it fit in many models? If a theory is based mainly on findings which are also explained by other theories, it’s not a strong theory.

In the end, a theory is more than the sum of its supporting or contradicting findings. Nevertheless, carefully reflecting on the quantity and quality of evidence for any theory is an essential step for being a critical reader.

Why you should not be a skeptical scientist

No matter how critical or reflective you are, you will always remain biased. It’s human nature. That’s why you should not be a skeptical scientist by yourself.

Step Four. Invite others to take a very, very critical look at the theories you use and write about. In other words, ask others to be a ‘critical friend’. For a truly informative experience, invite them to be utterly brutal and criticize any and every aspect of whichever theory you hold dear, and then thank them for showing you a different perspective.

Luckily, there just happens to already exist an excellent platform where academics relentlessly criticize anything that is even remotely suspect. It’s called Twitter. Get on it. It’s fun and very informative.

More tips for the skeptical scientist

In addition to the reflective reasoning procedure, here are some more tips which can help you become a more critical, or skeptical, scientist. Do you have tips of your own? Please share! 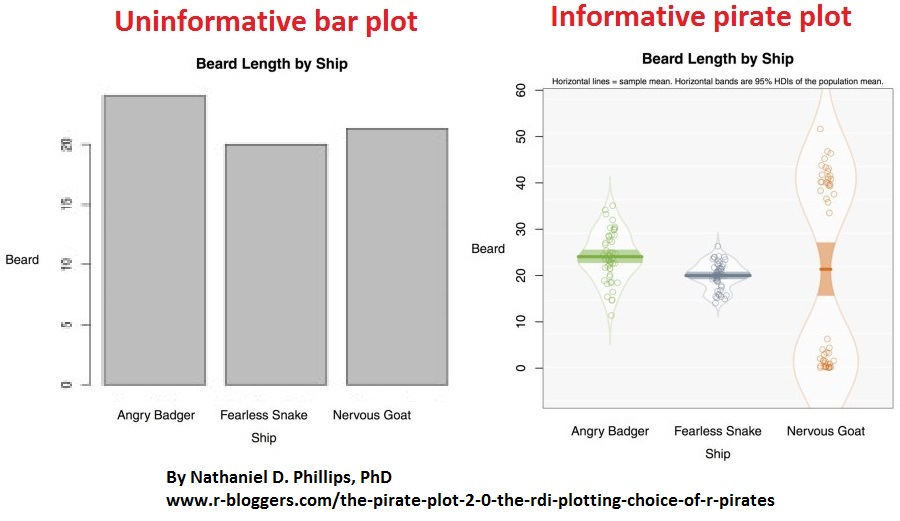